Chef Tips: How to Properly Season and Marinate Your Food 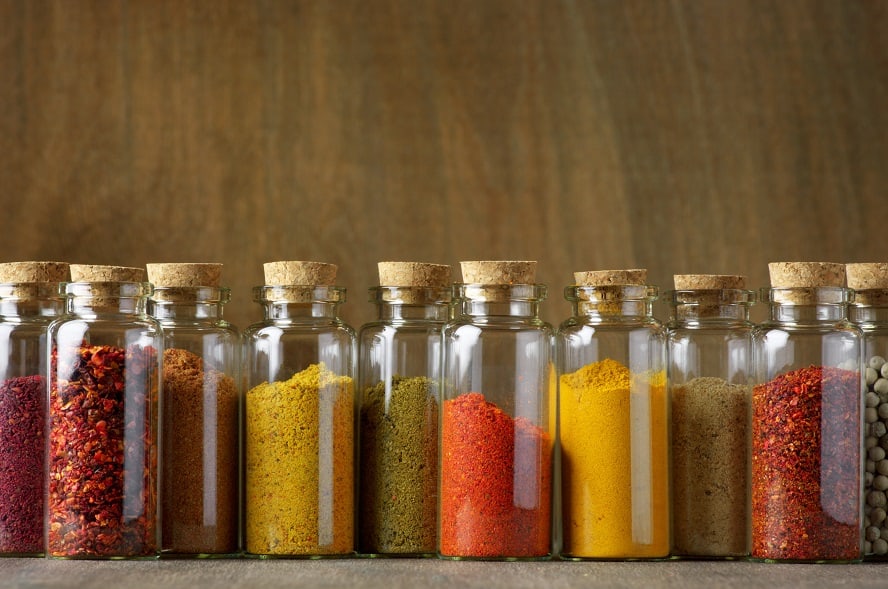 Cooking can be such a chore, especially when you work so hard and your food still doesn’t taste as good as it should. One of the mistakes you’re probably making is with your seasoning, so here’s a quick guide on how to prevent uneven seasoning when you’re cooking.

One of the biggest mistakes you can make when cooking and seasoning your food is adding the seasoning right at the end. This can be a huge disaster! Rather than the seasoning being in your food and having been absorbed during the cooking process, it’s sitting lamely on top in a coating that won’t cover every bite, leaving mouthfuls flavorless and dull. The simplest way around this tragic end to a meal is to add your seasoning during critical moments while cooking. With foods such as pasta or doughs, the seasoning needs to be added while the food is expanding. For pasta, this will be while it’s in the water – add your salt now. Go! Quick! With bread and pastries, it’s making sure your dough is well combined, the ingredients well mixed and any key flavors you want in, to be added before the dough becomes stiff and over handled.

Another rookie mistake to make is not to marinate your food properly. Let me be very clear – cold liquids do not marinate. Marinades need to be at least room temperature in order for the food to absorb the flavors. An example I love to give is tea. Have you ever tried to brew a cup of tea with cold water? No, because the water remains clear and the tea flavor doesn’t leave the teabag. This is the exact same with a marinade. Unless you want a soggy coating of flavor, don’t marinade cold!

Now go forth with your new culinary skills and make some tasty food!