5 Drinking Games For Your Next Party

Drinking games are a great way to get your party started. Encouraging high levels of drinking culture in adolescence drinking games have been around for many years. Many only require one thing and that’s booze. If not it will be household related items accessible to almost everyone. It’s a cheap and easy. Typically partaken by students, dinner party guests and cool kids drinking games are for everyone over 18. The dark side of drinking games is the stepping stone into alcoholism. It can be dangerous, but that encourages the fun. The chance you could end up paralytic on the floor or nicely buzzed. Chances are you will end up on the floor but at least you will have fun doing it.

You will need: a cup, alcohol, a table, friends.

The pressure created from the alcohol fueled team game makes drinks go down much faster. It’s a quick way to get drunk, perfect for starting a party or before going out clubbing.

You will need: cups, beer, a ping pong ball, a table

The aim of beer pong is to make your opponent drink more beer resulting in less accurate throws. It’s easy to learn and can be played by anyone with arms. Even though the name of the game is beer pong you can easily replace the beer with a substitute alcohol that is more palatable.

you will need: Jenga, alcohol, a pen

This is a more creative drinking game, involving tailored challenges created by yourself and your friends.

You will need: only alcohol and friends to play the never have I ever drinking game.

This is a more communicative drinking game for you and your mates.

The more embarrassing statements make good ice breakers at a party, gathering, dinner party or pre-drinks. It’s a quick and easy way to get to know your friends and acquaintances.

you will need: drinks and friends

This is a great was to bond with your friends and expose people.

Local Sweets for your Sweetie this Valentine’s Day 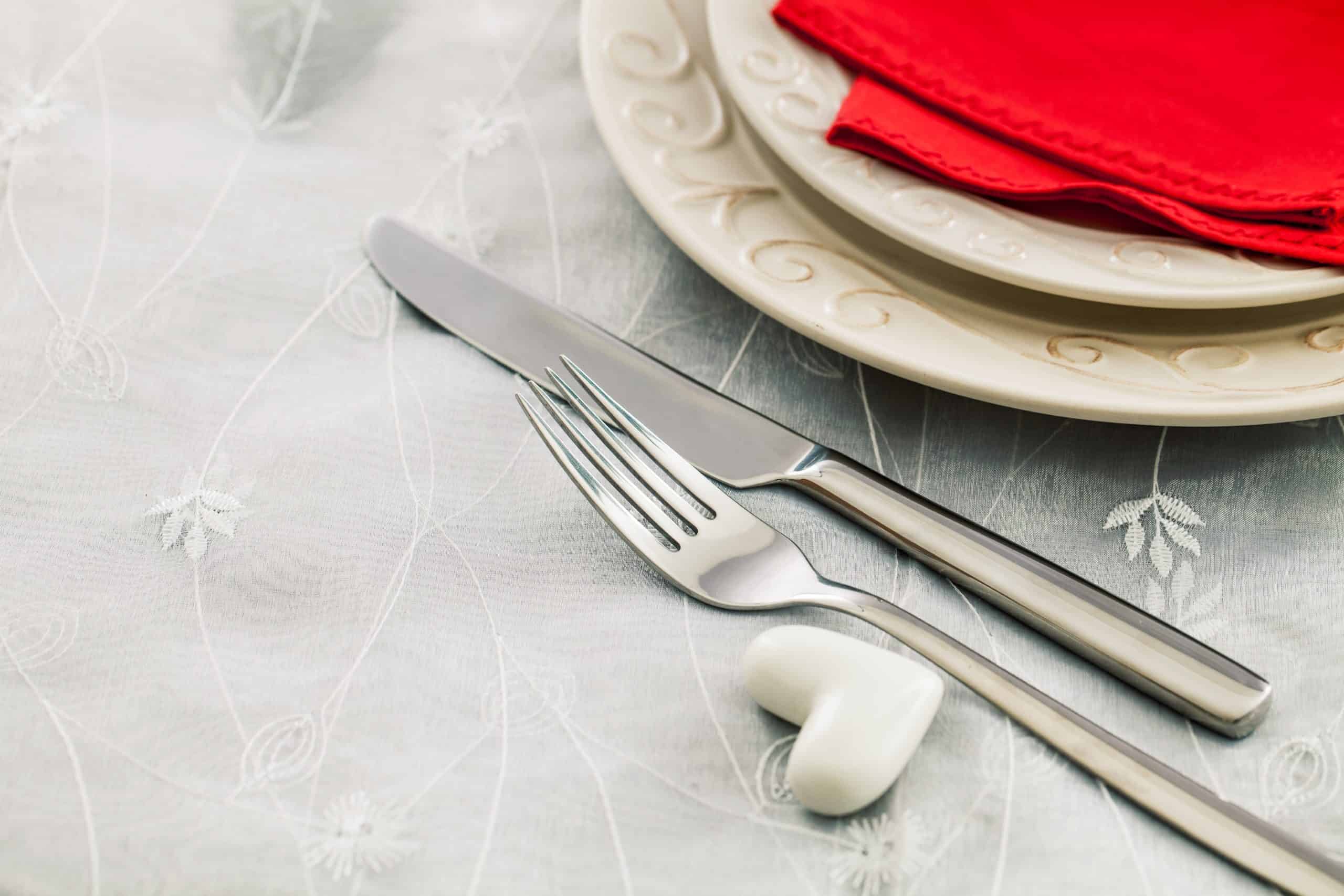 We’ve brought in some brand new products just in advance of Valentine’s Day – local sweets for your sweetie!

We also have a number of premade giftbaskets available, or you can customize your own.

Come visit us at our Granville Island Retail Store, or purchase these (and many more locally made artisan foodstuffs) online here.

With a new culinary centre – Edible at the Market – opening Spring/Summer 2011, we need to hire additional Culinary Tour Guides. Are you passionate and ready to spread the word about the best of BC and Canada’s local food and drink, and the amazing culinary artisans that grow it, harvest it, bottle it, produce it and supply it?

Our signature Granville Island Market Tour provides the opportunity for both locals and visitors to learn about and experience BC’s most visited and best-known market, together with those who know it best. As a Culinary Guide you’ll lead small groups around the Public Market on a 2-hour tasting tour, provide tips on food selection and preparation, and insights into the local culinary scene.

Qualified applicants are encouraged to submit a resume and references with cover letter to: jobs@ediblebritishcolumbia.com. No phone calls or in person inquiries or resumes. We thank all those who submit their applications but only those under consideration will be contacted.